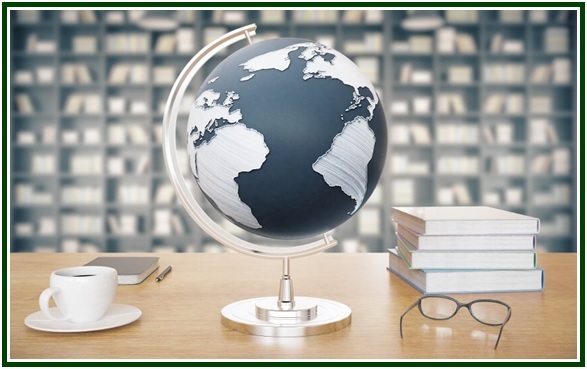 Once a pilgrim adopts some rules of self-discipline in his life, mystic tradition commands him to follow “without cavil or delay” the principles of behaviour that are part of the road to wisdom.
Vigilance is necessary, for the accidental delay and a relaxation in discipline easily become habits.
As an individual underestimates the importance of the constant practice of right action, he starts to consider the effort as “unnecessary”, and even as silly. Any demands from his conscience that he must keep the sacred discipline would then be easily explained away as something “too rigid” which really “makes no sense”.
It is precisely because many aspects of daily discipline seem boring and unimportant, if not ridiculous, that their thoughtful and careful practice generates a higher magnetism, and produces true self-discipline.
Pessimism and laziness are different faces of the same ignorance.
On the other hand, self-respect, self-knowledge and a call to victory give the pilgrim strength and the resolution necessary to be severe regarding himself, and to make true progress.
The truth-seeker ought to remember these words written by a Master of the Wisdom:
“You were told […..] that the path to Occult Sciences has to be trodden laboriously and crossed at the danger of life; that every new step in it leading to the final goal, is surrounded by pit-falls and cruel thorns; that the pilgrim who ventures upon it is made first to confront and conquer the thousand and one furies [1] who keep watch over its adamantine [2] gates and entrance – furies called Doubt, Skepticism, Scorn, Ridicule, Envy and finally Temptation – especially the latter; and that he, who would see beyond had to first destroy this living wall; that he must be possessed of a heart and soul clad in steel, and of an iron, never failing determination and yet be meek and gentle, humble and have shut out from his heart every human passion, that leads to evil.”  [3]
It is easy to criticize and ridicule the regular practice of small acts of self-control and self- discipline. Seemingly negligible as it is, such a humble effort constitutes a central, decisive factor in the search of sacred wisdom. The modest discipline may challenge and dismantle vast amounts of accumulated ignorance.
“The last will be first, and the first will be last”, says the New Testament in Matthew 20: 16.  And chapter 41 of the Tao Teh Ching clarifies:
“Superior virtue appears like a hollow (valley);
Sheer white appears like tarnished;
Great character appears like insufficient;
Solid character appears like infirm;
Pure worth appears like contaminated.” [4]
Accepting the appearance of a fool is an effective defense for the well-informed learner. The wisest actions may seem to be sheer idiocies.
Foolish people try to look like wise by developing the ability to say and to do whatever others think is wise. Friends of truth, on their turn, leave aside artificial consensus and mere habit. Abandoning the short term average of superficial opinions, they find a first-hand knowledge of truth, which the power of constant sincerity will expand.
NOTES:
[1] Furies – in classical Mythology, feminine deities who punished crimes, stimulated by the victims, and who made the revenge of the gods. (Note of the Brazilian edition of “The Mahatma Letters”)
[2] Adamantine – made with diamonds, unbreakable as diamonds. (Note of the Brazilian edition of “The Mahatma Letters”)
[3] “The Mahatma Letters”, edited by A. Trevor Barker, 1926 edition, published by T. Fisher Unwin Ltd., in London, UK, 493 pages, see pp.  351-352. The whole book “The Mahatma Letters” is available in PDF at our websites. The pages are the same in the TUP edition.
[4] See chapter 41 at “The Tao Teh Ching”, translated by Lin Yutang and published in the associated websites.
000
The text “The Mystery of Self-Training” was published in the associated websites on 04 August 2019. An initial version of it was published as part of the June 2018 edition of “The Aquarian Theosophist”, pp. 10-11. It has no indication as to the name of the author.
000
Read the texts “Self-Discipline in Daily Life”, “Experiencing the Yoga Aphorisms”, “Freedom From Mind Manipulation”, “The World War in Our Minds”, “From Ritualism to Raja Yoga”, “The Yoga-Sutra in Dvivedi’s Version”, and  “Good Sense in Approaching Raja Yoga”.
See the books “Raja Yoga or Mental Development”, “The Yoga-Sutra of Patanjali” and “The Yoga Aphorisms of  Patanjali”.
000