Is It Correct to Form a Healthy Mental
Image of Next Steps in Human Evolution?
Carlos Cardoso Aveline 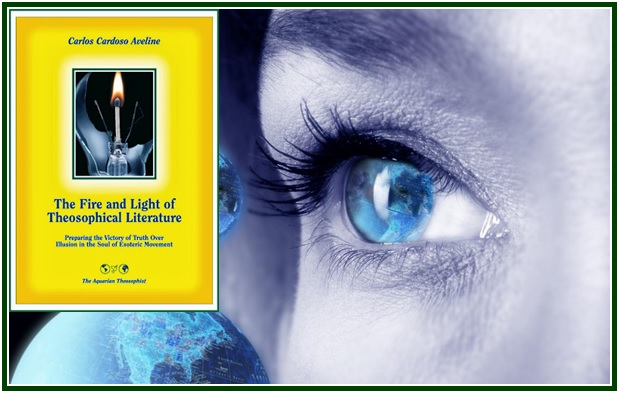